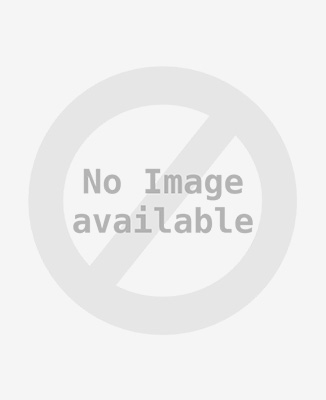 The Use of E-Moped Increases Commute Satisfaction and Subjective Well-Being: Evidence From Shanghai, China 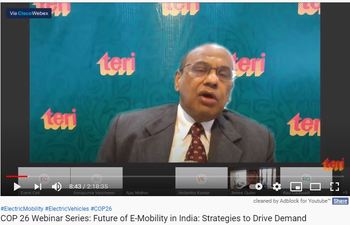 Due to the COVID19 lockdown, one of the most visible impacts has been on the mobility sector,... Read More

Why Electric Vehicles Are Going To Take Over The World