Rechargeable aluminium-based batteries offer the possibilities of low cost and low flammability, together with three-electron-redox properties leading to high capacity. The inertness of aluminium and the ease of handling in an ambient environment is expected to offer significant safety improvements for this kind of battery. In addition, aluminium possesses a higher volumetric capacity than Li, K, Mg, Na, Ca, and Zn due to its high density and ability to exchange three electrons. This means that the energy stored in aluminium batteries per volume is higher than that in metal-based batteries. Hence, aluminium-batteries are expected to be smaller in size. Al-ion batteries also have a higher number of charge-discharge cycles. Thus, Al-ion batteries have the potential to replace Li-ion batteries.

In 2017, the TechVision Division of Frost Sullivan announced the aluminium-ion battery as one of the potential post-lithium battery systems for the first time. Patent filings for aluminium batteries started only in 2013. The top patent assignee is China. South Korea, North America, and increasingly, Europe are also becoming important actors.

Aluminium-ion batteries work by moving aluminium ions from one electrode to another during charging and discharging. During charging (usually done by connecting the battery to the output of your solar inverter), the anode, which is pure aluminium metal, ionizes, releasing the ions to the electrolyte. Aluminium has 13 electrons, of which three are on its outer shell (valence electrons). The three electrons are lost during ionization, leaving an aluminium ion with a charge of +3.

Al3+ ions move through the electrolyte also towards the cathode while electrons released in the process travel through an external circuit through the power source. When all the aluminium ions have moved to the positive electrode, the battery is said to be fully charged. During discharging (battery use), these charge movements are reversed. The electrons flow back through the external circuit but this time through the load, while Al3+ migrates back to the positive electrode to rejoin the electrons and reform the metal anode. Aluminium ions have a trivalency characteristic, so that they can produce more current in one battery cycle. However, it is required that a stable electrolyte be present to support Al3+ migration, which occurs concurrently with electron transfer.

Commercialization: Saturnose is developing an aluminium-ion battery and is on track to commercialize it soon.

Asia’s Saturnose Could Be First To Commercialise Aluminum Ion Batteries 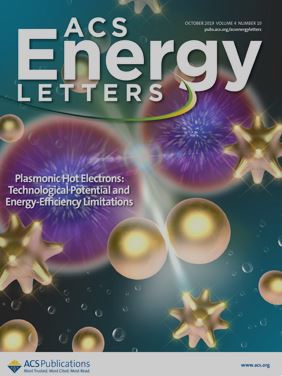 Opportunities and Challenges of Lithium Ion Batteries in Automotive Applications 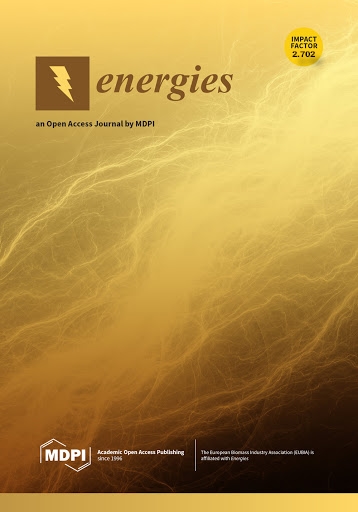