A solid-state battery makes use of solid electrodes as well as solid electrolytes. The solid electrolytes include oxides, sulfides, phosphates, polyethers, polyesters, nitrile-based, polysiloxane, polyurethane, etc. The performance of the battery depends on the type of electrolyte used. Ceramics are suitable for rigid battery systems due to their high elastic moduli, while low elastic moduli of polymers make them fit for flexible devices.
The anode and cathode of the battery are made up of electrically conductive materials. An electrolyte is present between the two electrodes that contain the charged ion particles. The lithium ions move through the electrolyte between the electrodes. This movement of charged particles in a particular direction produces current. When the ions move from the cathode to the anode, i.e., from the positive electrode to the negative electrode, it is said to be charging. Similarly, the movement of ions in the reverse direction, i.e., from the anode to the cathode discharges the battery and supplies the current to the load.

Use Cases: Automobile industry; Devices such as pacemakers, defibrillators and gardening equipment; Manufacturing and production industries; Aerospace and satellites 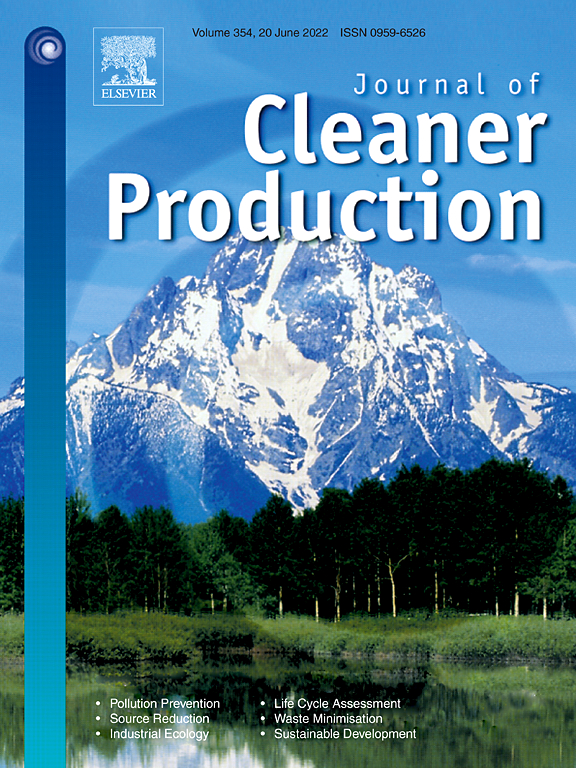 Exploring the Characteristics of Technological Knowledge Interaction Dynamics in the Field of Solid-State Batteries: A Patent-Based Approach