Introduction: Wireless inductive charging allows an electric vehicle to automatically charge without the need of cables. For the wireless charging technologies, different EV models can share their charging infrastructure if the same wireless power transfer (WPT) technology is adopted. In longer term, dynamic road charging technology will enable users to charge the EV battery while driving. This brings about much reduced battery size, extended driving range and reduced vehicle price, and further stimulates the EV market.

Basically, all the three operate on the principle of electromagnetic induction in which a magnetic coil (called transmitter) is used to create a time-varying magnetic field. The magnetic field induces an alternating current in coils of wire (called receiver) placed in that magnetic field and electric energy gets transferred from the transmitter to the receiver through inductive coupling. Resonant charging (also called magnetic resonance) is used in charging bowls in order to increase the induced current to transmit power efficiently across greater distances. Appropriate capacitances are added to the transmitter and receiver coils, so that they resonate at the frequency of the time-varying magnetic field.

BMW is providing a wireless charging pad for its electric car 530e iPerformance. The pad can be connected to the power outlet in the garage to charge the car wirelessly. About 3.5 hours are normally required to fully charge the 9.5kWh battery of the car. Wireless chargers for Tesla Model S, BMW i3, Nissan Leaf, and first-generation Chevrolet Volt are readily available in the market.

Wireless Charging Of Electric Cars: Close to Reality, Electronicsforu.com, May 24, 2021

Electric Vehicles (EVs) are becoming an integral part of the transportation fleet in many coun... Read More 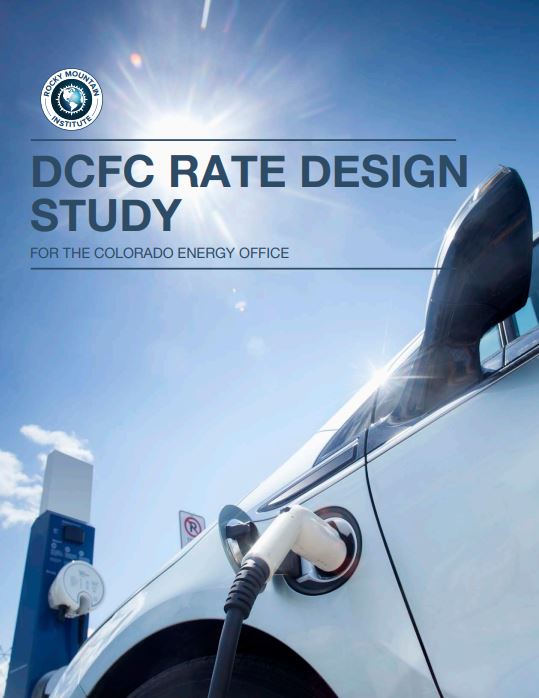 In this first-of-its-kind study for the Colorado Energy Office, RMI performed a comparative an... Read More