The main benefit is that they can store much more energy than a similar battery using current lithium-ion (Li-ion) technology. That means they can last substantially longer on a single charge. They can also be manufactured in plants where Li-ion batteries are made.

Process: The lithium-sulphur batteries are promising because of the high energy density, low cost, and natural abundance of sulphur material. However, these advantages can be achieved only when the battery uses elemental sulphur as the cathode active material and the sulphur approaches the theoretical capacity with a low process cost.

Lithium-sulphur batteries are fundamentally a liquid electrochemical system, in which elemental sulphur must dissolve into the liquid electrolyte in the form of long-chain Polysulphide (PS) and serve as the liquid catholyte. Dissolution of PS in the liquid electrolyte, on the one hand, facilitates the electrochemical reactions of insulating sulphur species, and on the other hand, causes severe redox shuttle and parasitic reactions with the Li anode. Therefore, following improvements can be made to balance the various positive and negative effects of the PS dissolution:

The battery design plays a crucial role in affecting the cycling performance of lithium-sulphur batteries. As suggested by the fundamental chemistry of the lithium-sulphur battery, the dissolution of PS in the liquid electrolyte is essential to enable the electrochemical reactions to insulate sulphur species; however, it meanwhile causes severe redox shuttle and Li corrosion.

Cheaper, lighter and more energy-dense: The promise of lithium-sulphur batteries 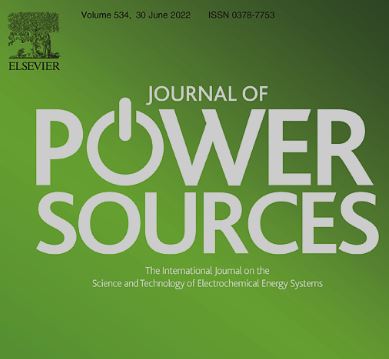