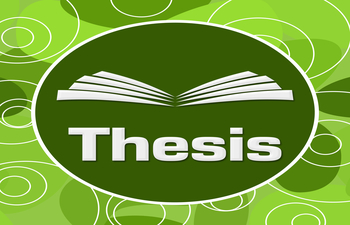 A comprehensive inventory of emissions (NOx, PM2.5, CO, VOC, CH4, NMHC, C02, S02, Pb, other Heavy metals and particulates characteristics) from the transport sector, in Delhi's NCR region was prepared by using MEET (1999) and COPERT-IV (2007) models. The variables, unique to the region were incorporated to have realistic estimates of the emissions: vehicular diversity, traffic average speed, mix fuel usage, CNG and LPG fuel use. The results were validated by verifying the fuel consumption estimates against sketchy fuel sale data from Delhi Statistical Handbook (1998-1999). Input variables used in the models were subjected to Monte Carlo based sensitivity analysis to ascertain their ranking in terms of explaining the estimated fuel consumption and emissions. The study was carried out to cover 15 year span (1991-2006); the period covered was punctuated with the span where there was absence of any environment linked restrictions (before 1999), to the transition period (1999-2002) when number of such norms (Euro-I, II, unleaded fuel, low sulfur fuel, CNG and LPG) were introduced, to the period following when the introduced norms were in place (post 2002). This enabled us to estimate, quantitatively, the impact of different emission related enactments on the emissions arising from respective classes of vehicles (Two Wheelers (TW's), Three Wheelers (THW's), Cars, Taxis, Buses, Light commercial Vehicles (LCV's), Heavy Commercial Vehicles (HCV's)). Keeping in view the growth in the number of vehicles in this region, and the worldwide concern associated with the climate change, estimation of the C02, CH4 quantum emitted from the transport sector was estimated.

The climate bill that Germany passed in December 2019 sets yearly limits to the amount of gree... Read More

This technical report compiles the methodolgy, assumptions and main results of an assessment o... Read More

This documents describes the full concept of the Tsamaya NAMA in South Africa, including its o... Read More